Countless polls and surveys have been conducted from all over to world to measure people’s awareness of Bitcoin and cryptocurrencies. Despite the encouraging results, it seems like not everyone knows what is Bitcoin—including the total capacity, risks, and opportunities alongside it. Nevertheless, this first-ever cryptocurrency invented by Satoshi Nakamoto have mastery over all digital coins and has been facing a barrage of positive headlines all over the internet.

Bitcoin was introduced in January 2009. Since then, majority of the population has started asking what is Bitcoin. It easily became the pioneer and most popular digital coin in the market a few years after its launching. Simply put, it’s main selling point and goal is to create a new electronic cash system for everyone, completely peer-to-peer and decentralized. There’s no central authorities involved like banks, governments, or financial institutions to control it. Only the owner has access to it provided that he or she has a Bitcoin Wallet to store funds. That’s why everybody raves about it, determined that it can eliminate the nuances of payments. Bitcoin NHL betting is among the inceptions of the cryptocurrency.

Today, we look at the aspects that make it a groundbreaking payment medium. This is followed by guides that tackle buying bitcoins, selling bitcoins, looking into the different uses of Bitcoin, and storing bitcoins.

Understanding what is Bitcoin is the first step in making endless hassle-free transactions and activities You can shop, invest, and bet your bitcoins. To use it, one must know the transactional properties it possesses:

Anonymity – As previously mentioned, the very nature of Bitcoin lies on its decentralized transactions. Nobody owns and controls it. Users are guaranteed partial to one hundred percent anonymity—depending on the transaction. Instead of using personal information like names, phone numbers, and social security addresses, Bitcoin makes transactions possible through encryption keys.

Rapidity – The coverage of Bitcoin is endless. Anyone in the world can use it. Compared to fiat currencies and credit cards,users of Bitcoin can send and receive money within seconds or minutes. As long as you have access to the Internet, you can perform Bitcoin transactions wherever and whenever. More than that, you can confirm exchanges with a tap of a fingertip.

Security – Despite the absence of financial institutions, Bitcoin is one of the most secure modes of payment in the market. The blockchain technology behind it is a public ledger nobody can manipulate. Identity thieves and hackers can neither steal from you nor violate your privacy as long as you keep your Bitcoin wallet’s address confidential.

Get to know Bitcoin using our comprehensive guides: 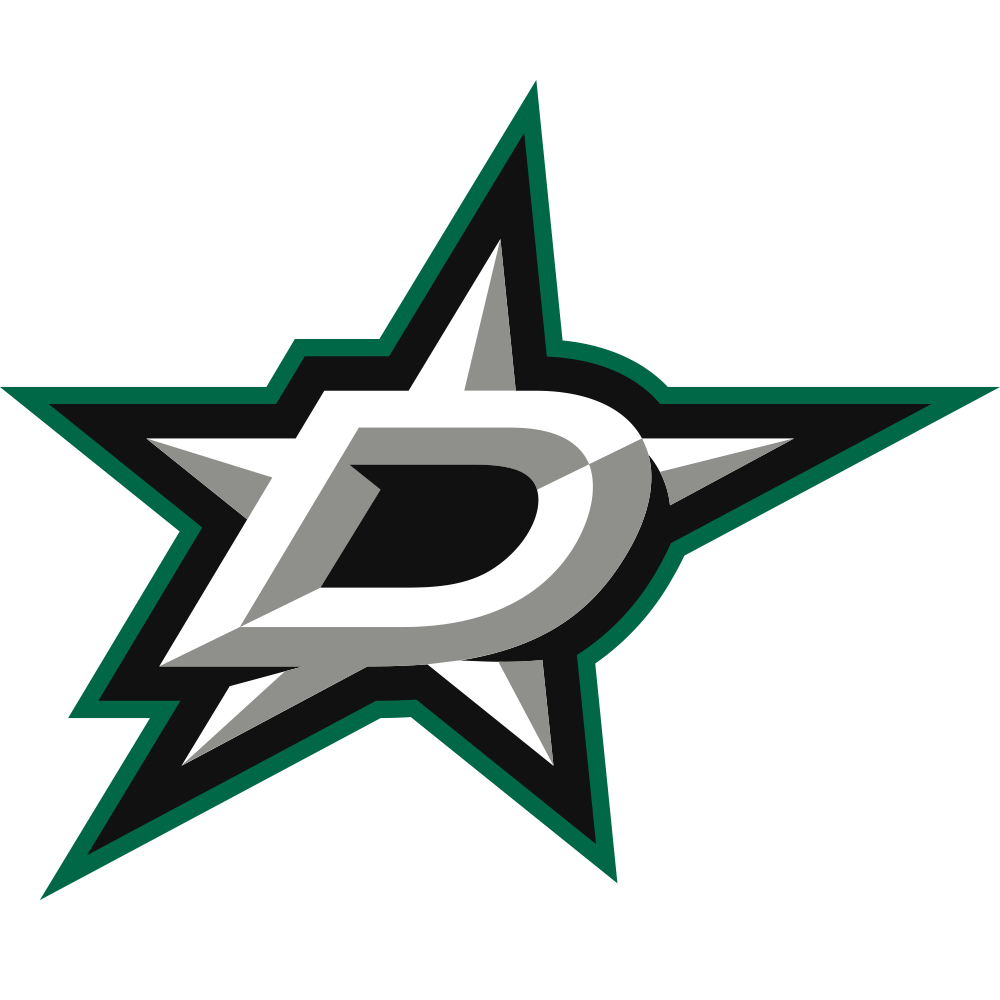 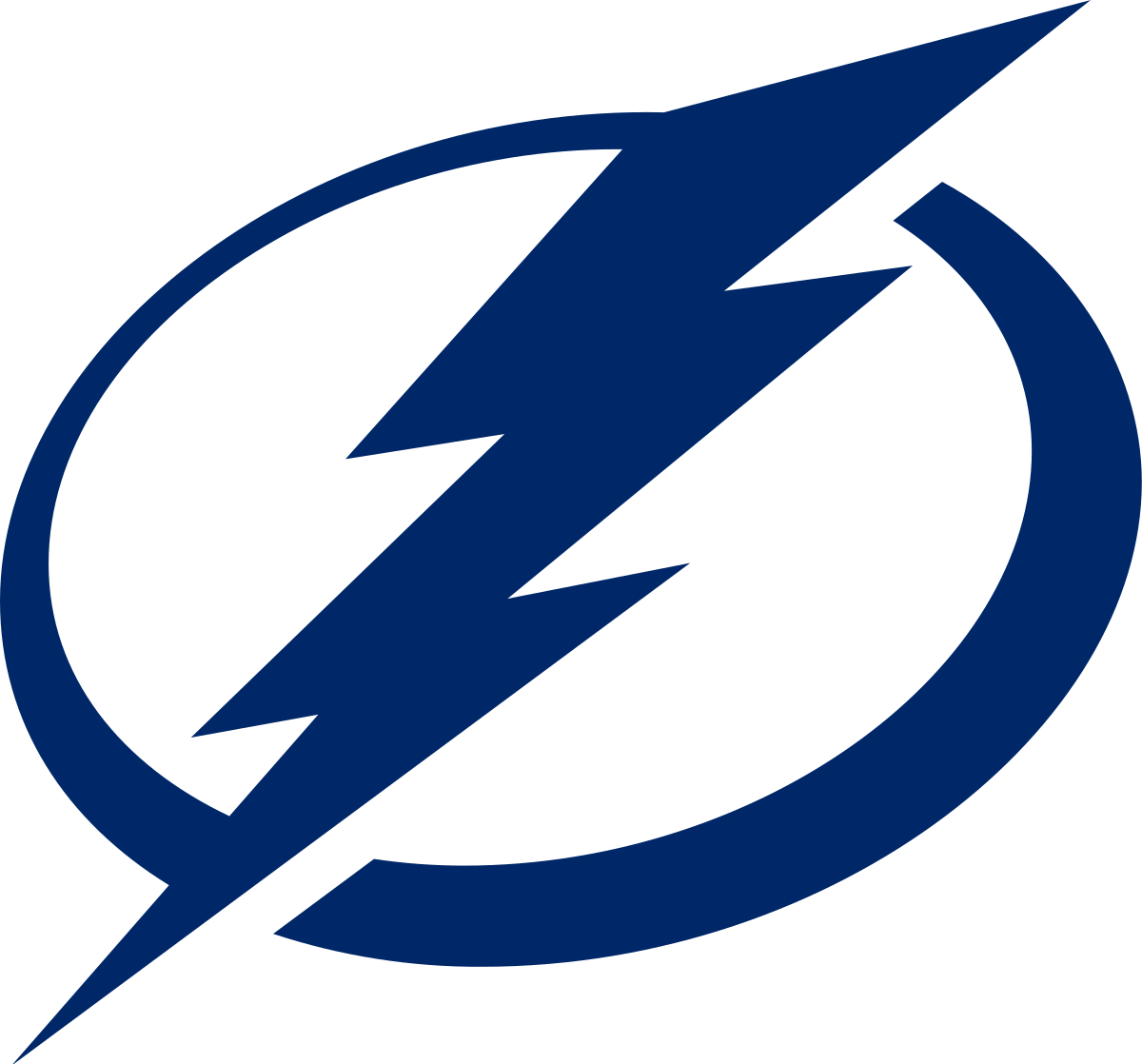