The COVID-19 pandemic forced =locations to close its doors to major sports leagues and NHL Bitcoin betting markets. Given the situation, the league is now looking for alternative venues that can cater to the demanding logistic needs of ice hockey. Fortunately, it was reported that cities and independent venues across North America are contacting the NHL about hosting neutral-site playoff games when the season returns.

Deputy Commissioner Bill Daly has been updating the public regarding the return of the season. When asked about the cities pitching their venues, Daly said: “I’d say it’s one possibility, for sure, and it’s something that has been considered and something that has been discussed…[However], it’s not our preferred result or outcome. Our goal is to be as prepared as we possibly can be for any eventuality and to be able to react to the situation on very little notice to kind of set a course, but at this point, it continues to be premature to set that course.”

Elaborating his answer, Daly said that in 25 of the NHL’s 31 markets, the league will find it difficult to open team facilities to players because of local directives. With advice from health authorities and local governments, NHL players and members are following the stay-at-home orders that will run through the end of April. This gives players little to no time to train if the league plans to continue its season in North American venues.

The NHL has no concrete plans yet, so the possibility of finishing the regular season and the Stanley Cup Playoffs remains open. Their final decision is solely based on the decision of health experts and local governments.

Multiple businesses contacted the NHL in hopes to form a strategic partnership. Some of the reported possible locations for neutral-site playoff games include Grand Forks, North Dakota; Manchester, New Hampshire; and Saskatoon, Saskatchewan. As per the advice of health experts, the matches would likely be held without an audience.

Earlier this month, the NHL already asked teams for arena availabilities from May to August. The league didn’t disclose the results, but they’re willing to push back the start of the next season to host a full schedule and find the perfect location. 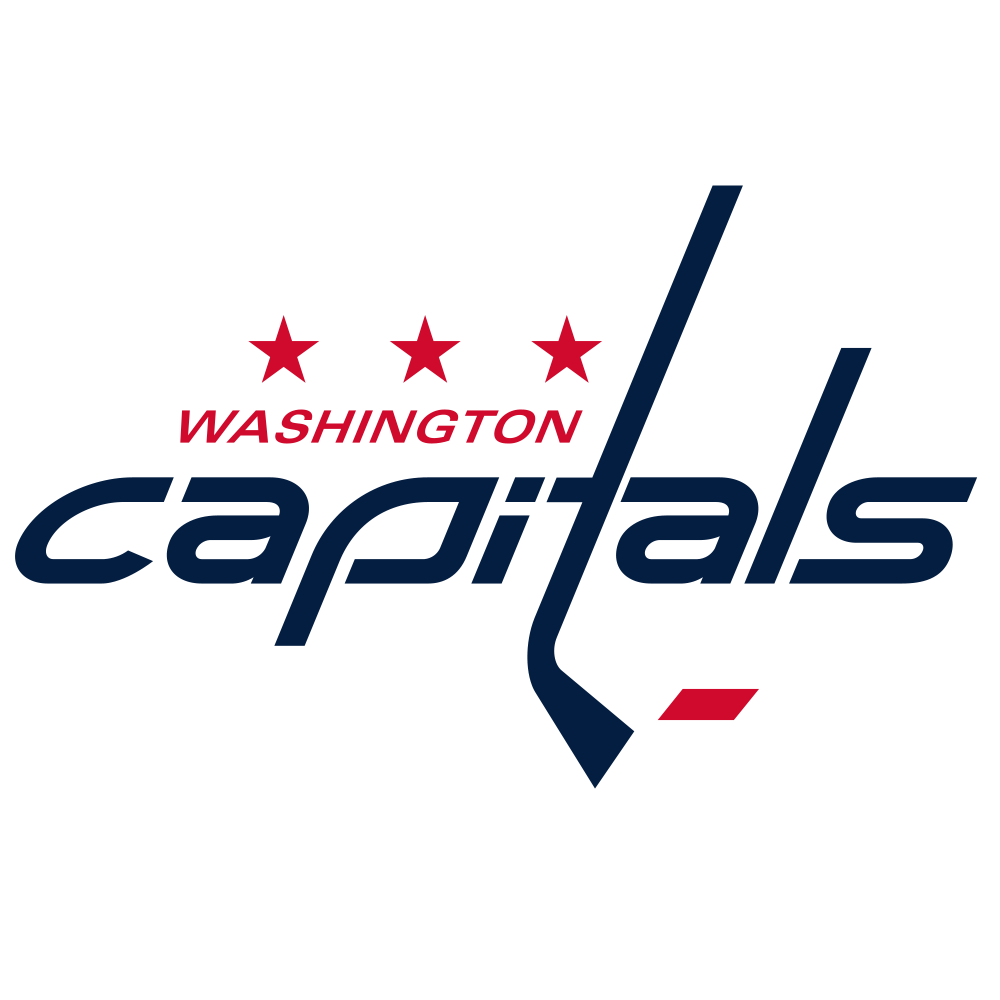 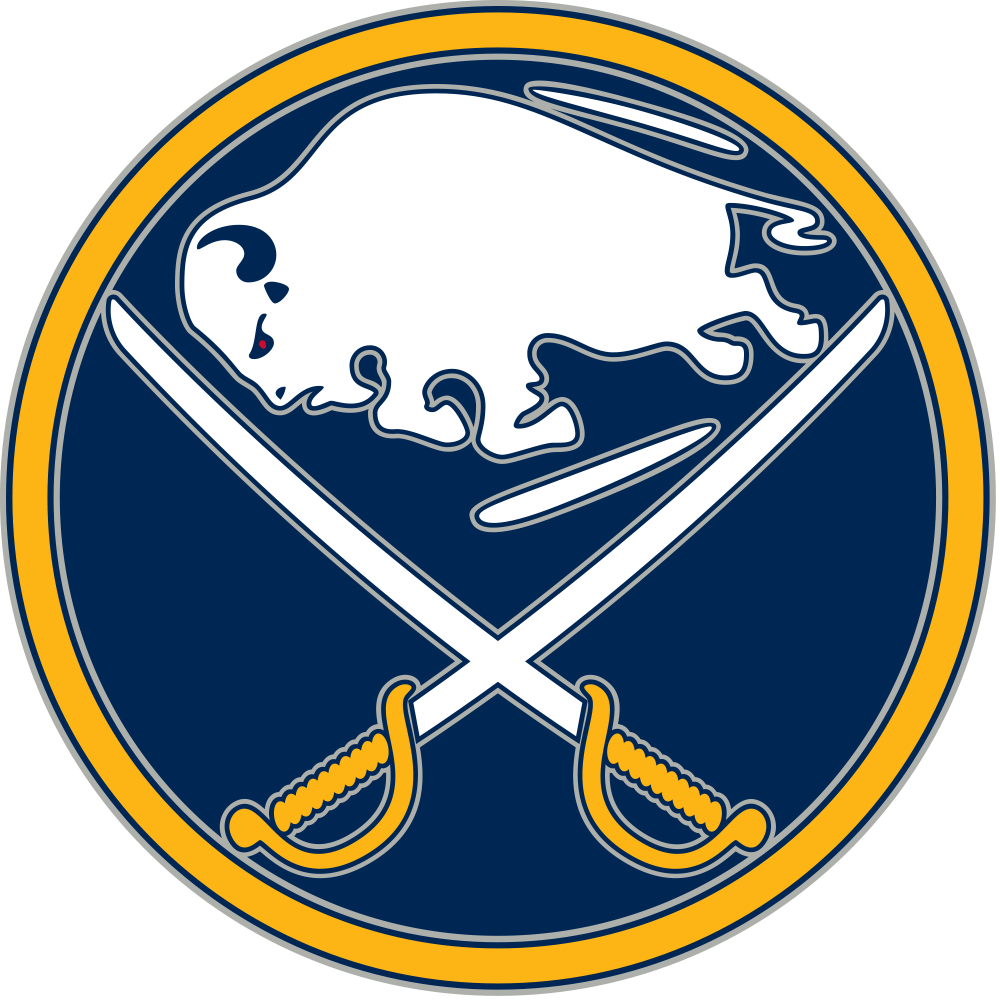