IIHF Chief Fasel: The NHL ‘Might’ Join The 2022 Olympics

The NHL has yet to restart its 2020 season that introduces a unique playoff setup and new broadcast angles, but the league opens its doors for the next Olympics. International Ice Hockey Federation (IIHF) chief René Fasel recently learned that the NHL has pending labor deals that offer opportunities for top players to return to the Olympics.

Fasel is enthusiastic about the possibility of the Olympics welcoming the NFL. Aside from the current pandemic, Fasel is fairly certain that there are no other major issues that could hinder the negotiations leading up to the 2022 Beijing Games.

In an interview with The Associated Press, Fasel said: “No, I don’t think there’s a deal-breaker…There are a lot of challenges. But I think in principle, I would say the news that that’s in the CBA, for me and especially international hockey, is very good news.”

Other sources claimed that the deal includes a provision that would allow NHL players to compete at two consecutive Winter Games. This means that NHL’s top players can also compete in the 2026 Olympics in Italy. No information has been confirmed yet.

The NHL competed in five consecutive Olympics before skipping the 2018 Winter Olympics in South Korea. Given the league’s hiatus, the organization and its players need to resolve logistics and internal issues with the IIHF and the International Olympic Committee (IOC) if they want to join. Such issues include health insurance, travel and accommodation, and marketing rights and expenses.

Several issues arose during the league’s halted participation in South Korea. IOC backed down when it found out that travel expenses alone can cost them $15 million. Aside from financial issues, The NHL also got banned from using footage from Olympic games to promote the league and participating players. Lastly, the schedule of the games would force the league to shut down the regular season for two weeks and drive players to exhaustion.

Fasel acknowledged all these concerns and promised to avoid them in the future. “We didn’t give up after Pyeongchang. We understood the situation, how it was at that time. No bad feelings. We really hope it will come in ’22, and we are ready to work and find a solution,” he said.

The NHL and NHLPA, meanwhile, have yet to comment on the proposal. 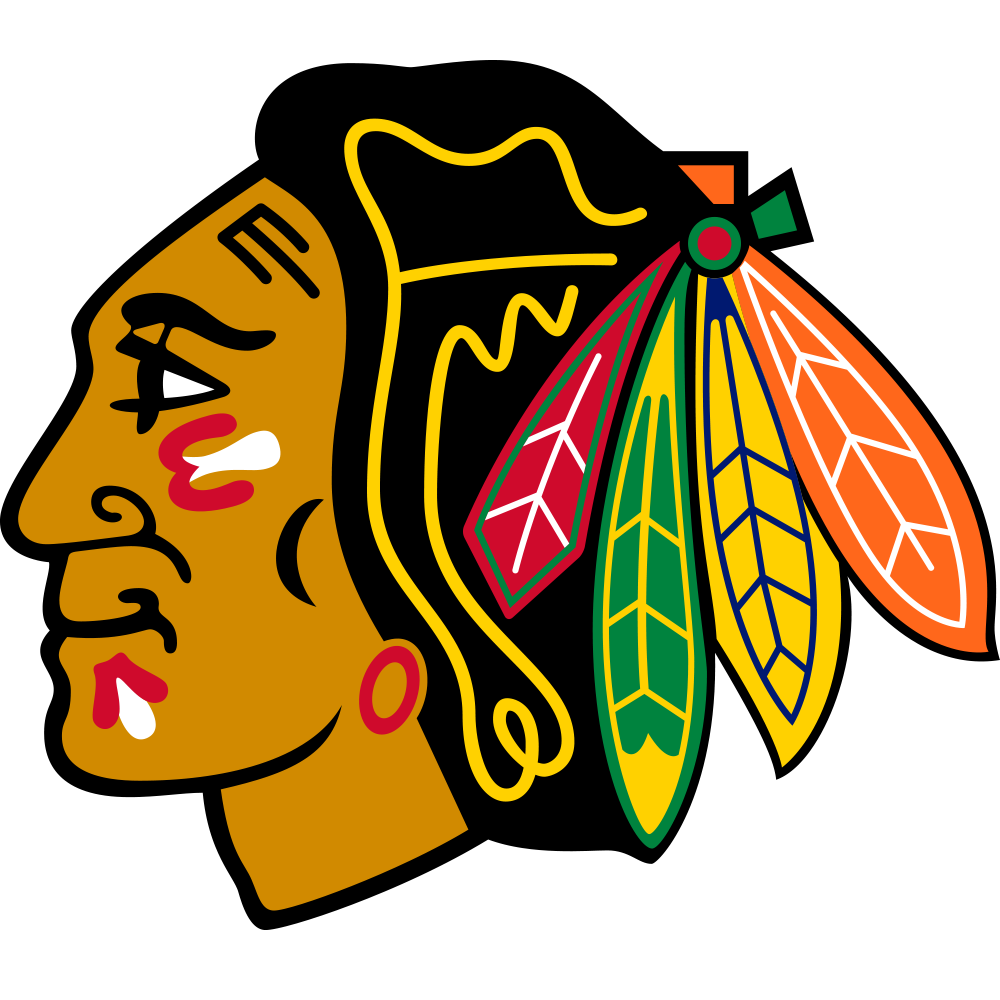 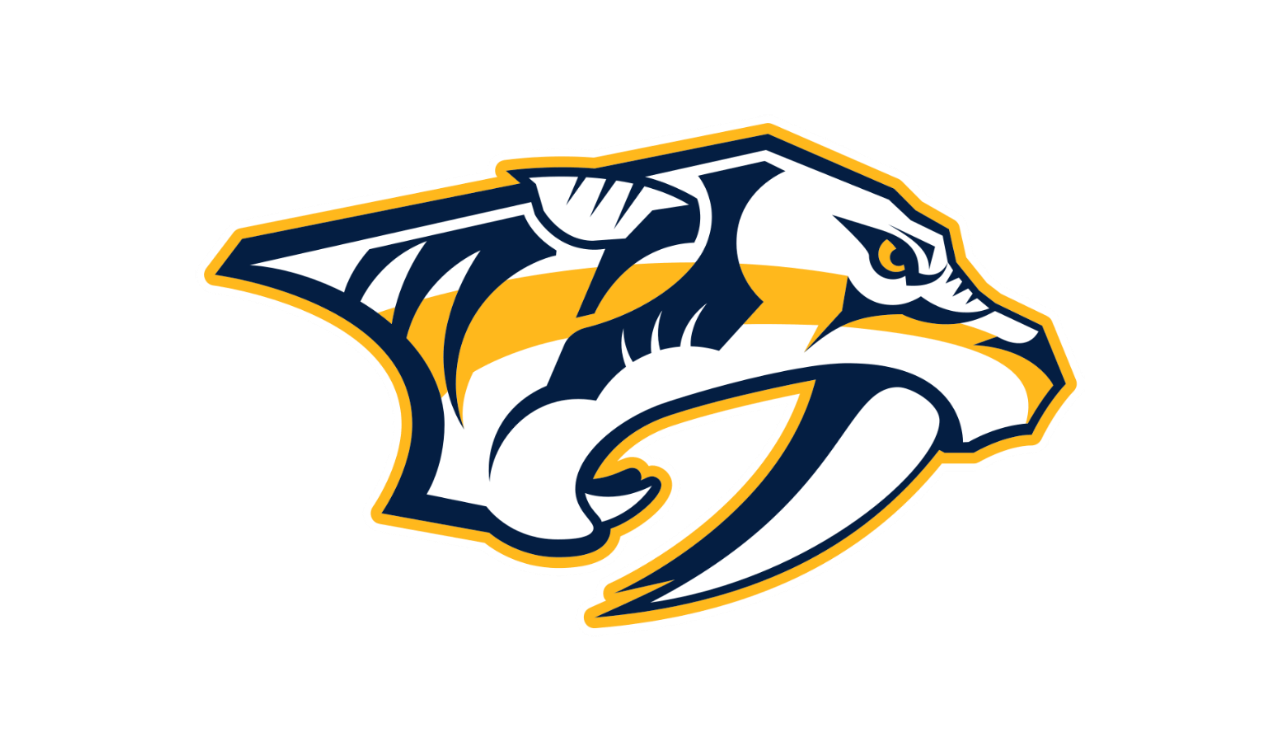