NHL commissioner Gary Bettman denies rumors that the league plans to back out of the current Collective Bargaining Agreement (CBA) with the NHLPA. Recently, news that owners are trying to renegotiate the CBA signed five months ago started to circulate.

Bettman addressed the issue in the recent Sports Business Journal’s “Dealmakers in Sport” panel. According to Bettman, the news was “unfortunate and inaccurate”. He also emphasized how bad the media portrays CBA conversations between the league and the NHLPA.

One major concern in the current CBA is the players’ salary for the 2020-21 NHL season. The COVID-19 pandemic has negatively impacted the league’s revenue, so owners, executives, and players need to talk about financial adjustments for the next season.

Despite these financial roadblocks, Bettman confirmed that the league is not trying to renegotiate with the players regarding money.

“We’ve been absolutely unequivocal with the players that we are not trying to renegotiate. Under our deal and the one we’ve had for more than a decade with the players’ association, whatever the revenues are, the players only get 50%. And if we overpay them and they don’t pay us back in the short term, they have to pay us back over time,” Bettman said.

Some members of the NHLPA, however, told ESPN that they were “blindsided” when NHL team owners tried to tell them about the new financial structures of the league, including deferred compensation and changes to the escrow cap. A four-year extension to the current CBA was approved in July to get back on track during and after the COVID-19 pandemic.

At press time, the NHLPA has yet to contribute to the discussion. Bettman, in hopes to assure the public that a plan is in motion for the 2020-21 season, confirmed that both parties are working together to host another successful season despite the threats of the ongoing pandemic:

“There will be stressors on that system, and we’ve had discussions about what those stresses are and how they might be dealt with, but we’re not trying to say, ‘You must do X, Y and Z.’ We’re trying to look for a way to continue to work together.” 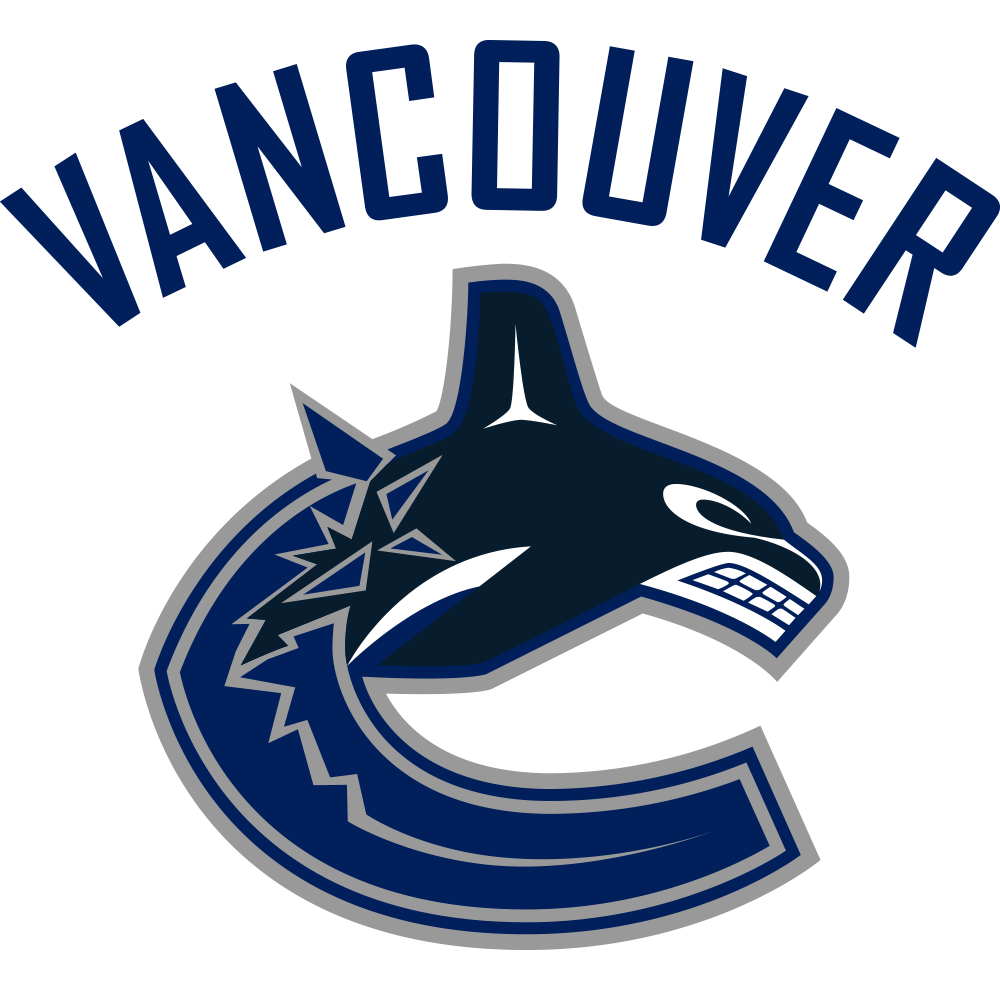 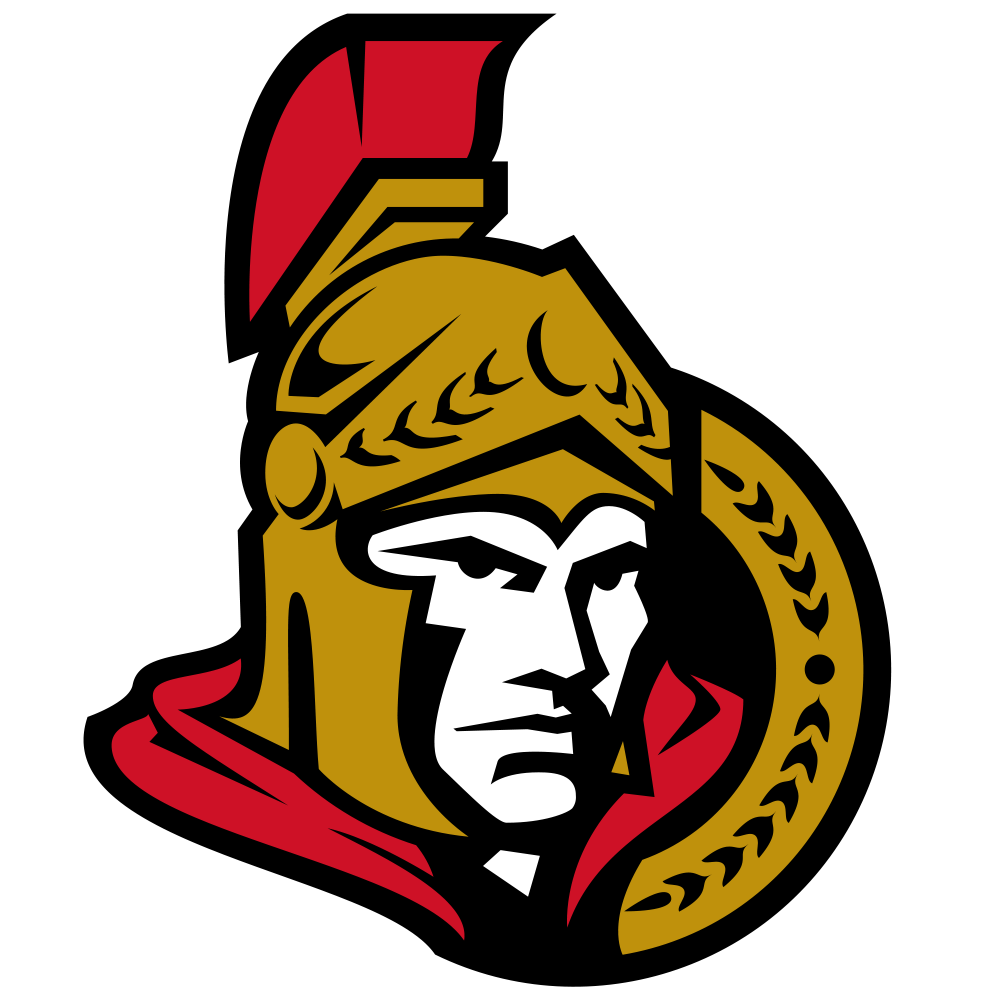